← more from
Spotted Peccary Music | Progressive Ambient Electronic
Get fresh music recommendations delivered to your inbox every Friday.
We've updated our Terms of Use. You can review the changes here.

The Drone – From the album TRACES by Erik Wøllo 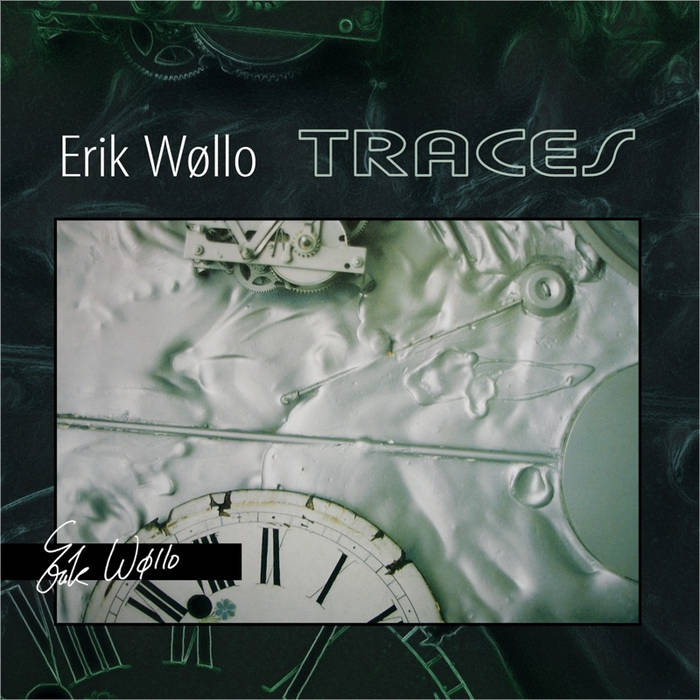 Erik Wøllo’s breakthrough album “Traces” is reborn in this special remastered edition. Along with two previously unreleased tracks from the era, the album now sounds better than ever, with a depth and clarity that far surpass the original release.

Although he had recorded two earlier solo albums, it was on 1985′s Traces that Erik Wøllo found his signature sound.

“Traces is a very special album to me,” explains Wollo. “I felt I really got into something new and I have explored these ideas on several albums since.”

Featuring expansive synth textures, hypnotic sequencer patterns, electric guitars and guitar-synthesizers, Traces was Norway’s first electronic music release. “In 1984-85, MIDI technology was new and groundbreaking,” Erik recalls, “and I was one of the first to explore all the new possibilities. Musically this technology opened up a new world, and I have continued to further develop and refine these musical structures over the years.”

“I heard Traces on vinyl back in the early 80s. It is still one of my top 10 albums. There is just an elegant, efficient and emotional quality about it that just holds up like it was created today. A truly timeless piece of beauty.” – Steve Roach

Other Albums by Erik Wøllo

BETWEEN WORLDS (with Deborah Martin)
ambientelectronic.bandcamp.com/album/between-worlds

Erik Wøllo was born in Hemsedal, Norway (1961), and he has been creating music professionally since 1980. His musical experience covers a wide range of styles, but he is most known for his unique and personal electronic ambient music.

Bandcamp Daily  your guide to the world of Bandcamp